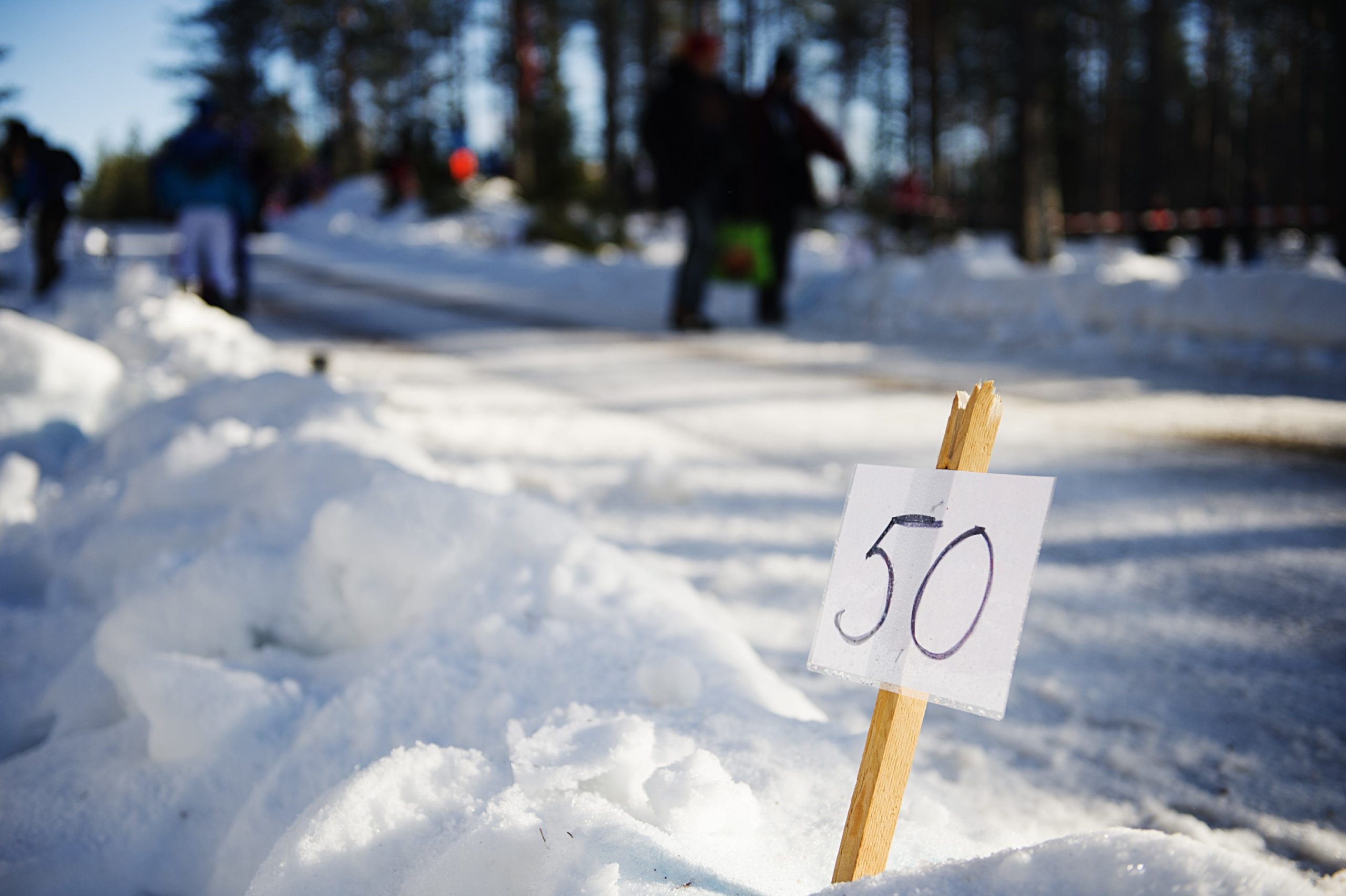 Saturday’s double pass through Rally Sweden’s (February 24th - 27th ) Örträsk special stage has been removed from the itinerary due to the unexpected movement of reindeer herds on local farms.

The 20.49km test north-west of host city Umeå was due to run in the morning and again in the afternoon as the final daylight stage of the leg. It will not be replaced and a revised itinerary has been issued that features a later start to the day.

Rally Sweden CEO Glenn Olsson said the decision was taken out of respect for reindeer farmers in the area where the stage was due to be held.

“Unfortunately, due to unexpected reindeer movements caused by the current weather, farmers have come back to us to say that access is no longer available.

“While a range of solutions have been offered and considered by both parties, unfortunately we have been unable to find a solution to allow the stage to take place. It’s a late decision but that reflects the determined efforts from everyone involved to avoid this situation.”

This year’s Rally Sweden is moving 700km north to the Västerbotten region, with Umeå hosting the second round of the FIA World Rally Championship for the first time.

“Moving a WRC event to a new location is a difficult and complicated logistical, planning and community consultation process,” Olsson added.

“This move reflects a clear acknowledgement of the organisers and the WRC community that there are environmental factors that can affect our access to countryside areas. It’s a fact we must, and do, respect.

“Huge amounts of community work have taken place over a long period to deliver a successful rally for competitors and fans but unfortunately in this case, we accept the roads in this area are not accessible for 2022.”

“WRC Promoter and the FIA respect Rally Sweden’s decision,” he said. “The move north to Umeå is a positive step for the rally and we’re confident of a successful event next week and a long-term future in the region.”