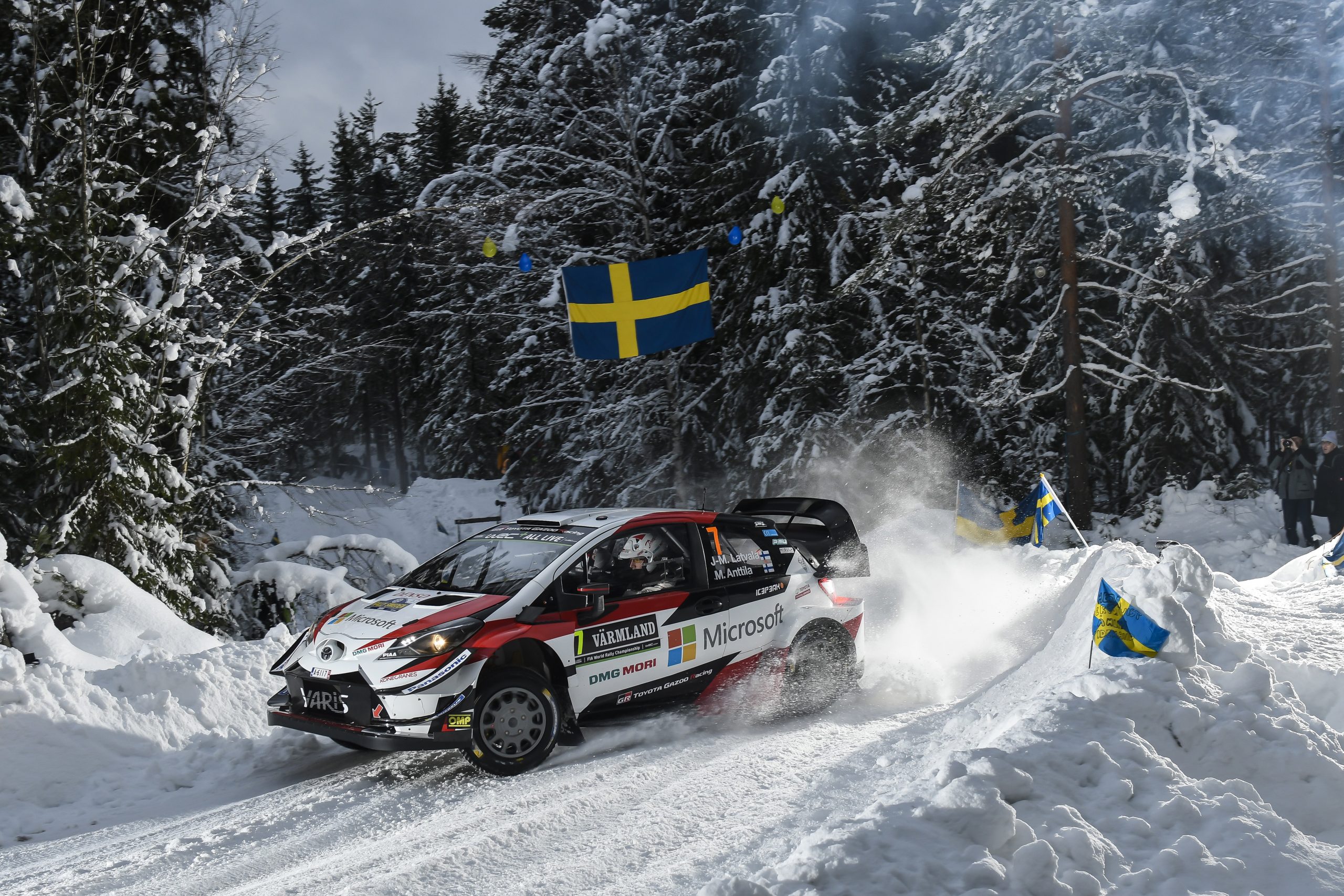 Today, the calendar decision was made by the FIA that Rally Sweden 2022 will be held on February 24th-27th. The WRC-round is set later than usual to avoid collisions with the Winter Olympics in Beijing.

“We have had a dialogue with WRC Promoter about the date and completely agree that the best thing for the entire World Rally Championship is to avoid the collision with the Olympics and therefore the competition will be held later than normal,” says Rally Sweden’s CEO Glenn Olsson.

The consequences of the postponement have been investigated and the assessment is made that the event can be carried out without major disruptions.

“In terms of winter conditions, it seems to be in our advantage in the Umeå region to run later in February, and we have also received positive response about other factors, for example such as accomodation capacity. As it is a first year for us in Umeå, it is also positive with a little more preparation time,” says Glenn Olsson.

At today’s FIA meeting, it was also decided that the WRC opening round in Monte Carlo will be held on January 20th-23rd 2022. The remaining dates in the WRC calendar will be decided at later meetings.