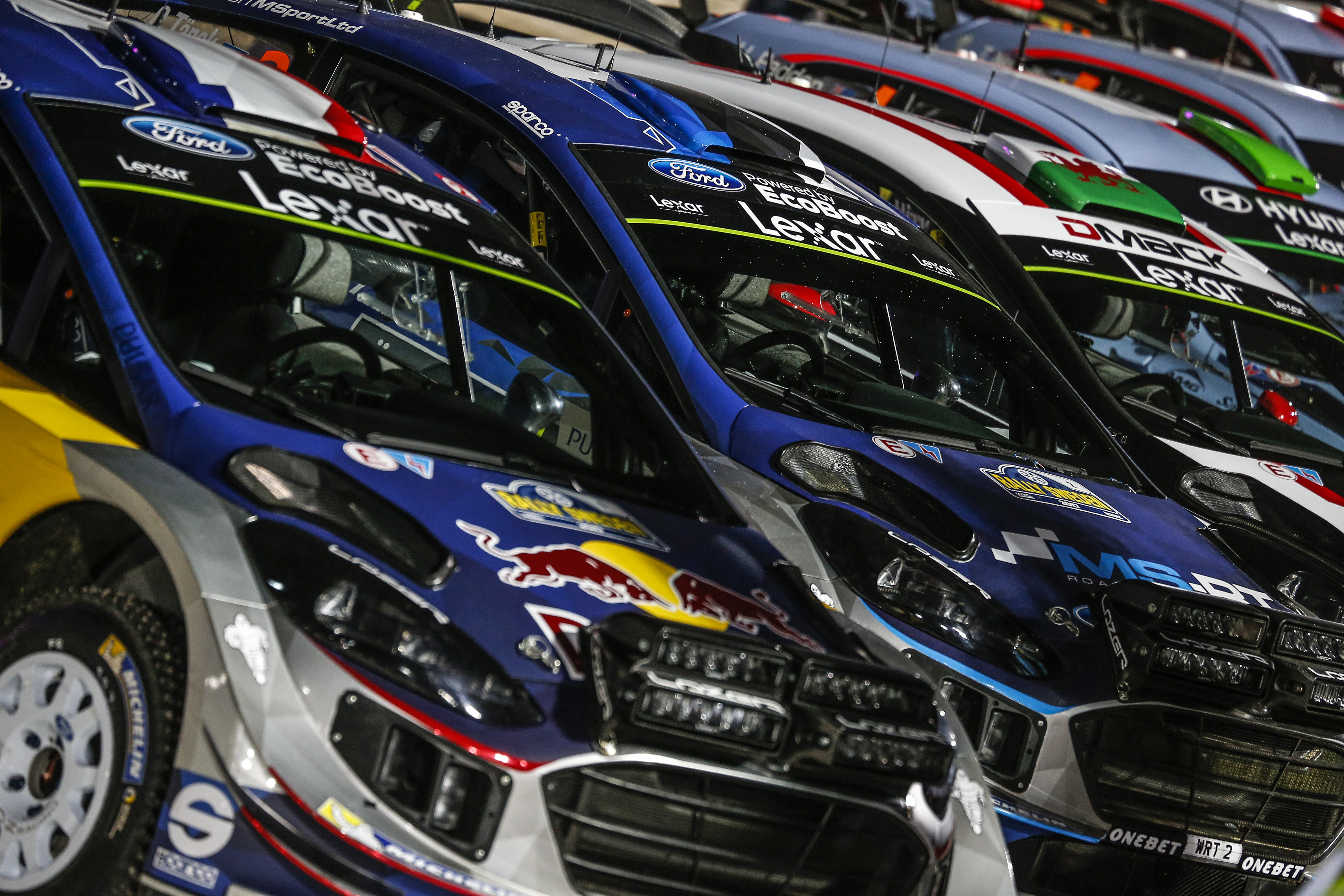 The entries for Rally Sweden 2018 are now closed and this year has seen a huge increase in the number of competitors. A total of 67 cars are entered in WRC this year, representing 24 different nationalities. Compared to 46 entries in 2017 it is an increase of nearly 50%. Together with Rally Sweden Historic the total number of entries is 131 competitors.

– 67 entries in WRC is our highest number for 10 years. And also having 18 swedes in combination with 24 nationalities is really gratifying. We are growing both nationally and internationally says a happy Christina Lundqvist Viklund, Sporting Director and Clerk of the Course.

There are 15 entries in WRC2 featuring amongst others reigning champion Pontus Tidemand, Fredrik Åhlin and Ole Christian Veiby.

Rally Sweden has been selected as the premiere round for the Junior WRC. This has the effect that WRC3 boasts a whopping 16 entries where 14 of them will compete in the Junior WRC. Here we will see Swedish talents Emil Bergkvist and Dennis Rådström fighting for a win.

The number of Swedish drivers has also gone up by 50%, putting the total at 18 Swedes, compared to 12 last year.

– It is the timespan between the WRC running the stages we have to fill, and right now we see that we can fit 54 cars into that, says Johan Magnusson, Route Manager for Rally Sweden.

To handle the delicate problem of a record number of entries a waiting list has been created.

– We have placed 10 Swedish B and C drivers on a waiting list and will add entrants from this list to the rally as we receive withdrawals. All will be given a start number and be put in the entry list since the possibility that everyone will start still exists, says Hasse Joansson, Clerk of the Course for Rally Sweden Historic.

The entry lists are planned to be published on Friday, after approval by the FIA.