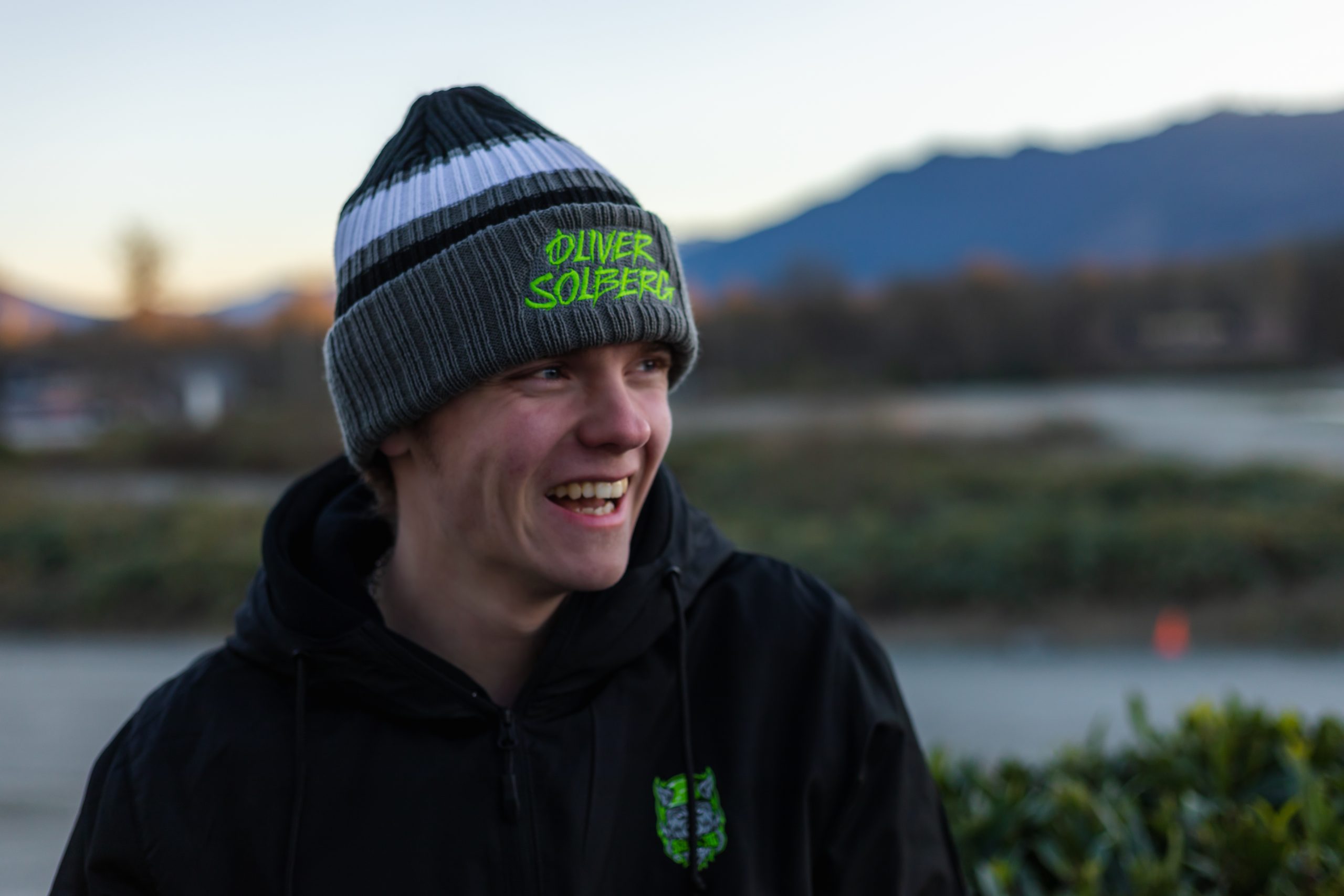 Oliver Solberg, Sweden's rally star, did not get an extended contract with Hyundai Motorsport in the WRC series. But the 21-year-old is now gaining ground in the German Toksports team, where he will get to drive a factory-new Skoda Fabia RS Rally2 in the WRC 2 class during the 2023 season. The first race will be Rally Sweden in Umeå 9-12 February.

He is already looking forward to the winter routes and the stay in Umeå.
– It was a fantastic arrangement and everything around and the proximity to everything was absolutely superb. I also think that the mix of the stages and above all that it was a real winter rally was magical. I’m really looking forward to driving in Umeå again and it will also be the first time I beat the WC points with my new car. So it will be an important weekend, he says.

After two seasons as a factory driver for Hyundai and a total of 12 WRC starts, he received a nightmare message from the team. It was last autumn after the New Zealand rally in Auckland started reading the signals. The stable team fell silent and there was general silence during the competition.

Oliver Solberg sensed trouble and on Sunday evening, when the competition was over, he received the news straight up and down that the Hyundai team announced not to extend the contract with him.

– It was tough then and there, it’s nothing I don’t stick under the chair with. It felt good and there were a few weeks where I might not have been at my best. The message was also sent in the year and also created no opportunities to find new solutions for the 2023 season.

When he still spends two years as a WRC driver, it is of course with mixed feelings. A fourth place in Belgium was the season’s best start result.

– I was of course disappointed by the situation, but it has only been to respect the team’s decision and their new plan to go ahead with three cars and only experienced drivers, he says.

Now Oliver Solberg takes a new step in the German Toksports team, where he will get to drive a factory-new Skoda Fabia RS Rally2 during the 2023 season.
A venture that he describes as one back to take two two steps forward.

The contract is written for one year and the objective will instead, compared to the WRC years, be more distinct. Now it’s about winning the class and driving more for the victories.
The watch-and-learn period is over.

– Car-wise, I lose speed in this class, but on the winding roads there is not that much of a difference. Plus I already feel that I have regained my joy again and enjoy being with the people around the team. I will really bet everything to win, he says.