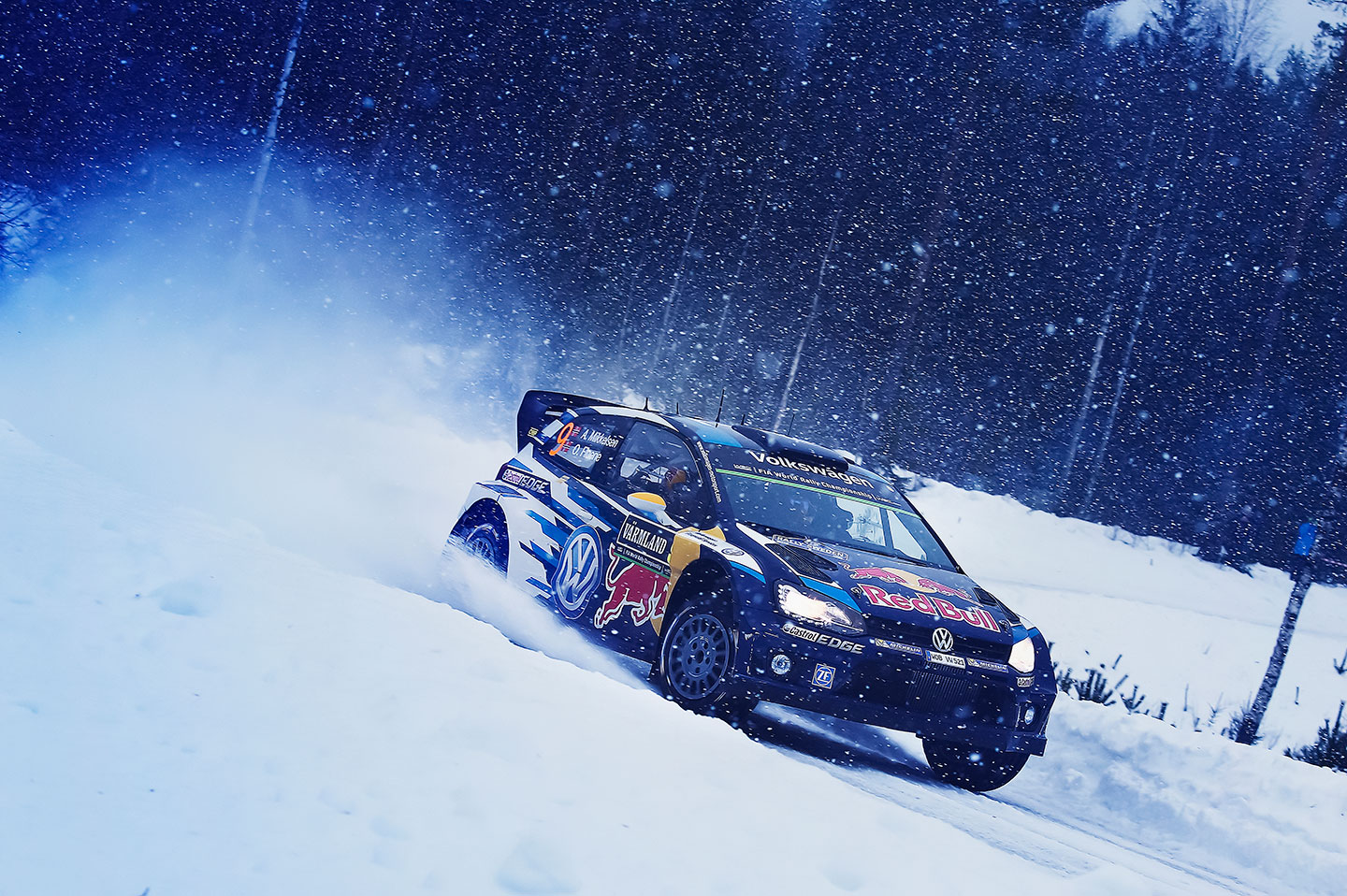 The relocation of the Service Park to Torsby Airport makes it possible to run mores stages further north and as the final stage, the Power Stage, ends at the Service Park it sets a new standard in the WRC.

– There is an explicit vision that the entire championship should have a Power stage that ends at the Service park, and we will now be the first event to make it happen in reality. To be able to celebrate the winner in live-TV surrounded by the team members and spectators takes the final battle to a completely new level, Glenn Olsson, CEO says.

Most of the important stages as Karlstad Super Special, Vargåsen and Hagfors will remain, but Rally Sweden in 2017 will offer as much as 57,8 km new SS-km and three completely new stages compared to 2016. In Åsnes in Norway the stage SS Hof Finnskog is located and north from Hagfors the stage SS Knon is found, both new stages. SS Likenäs is a new old stage, longed-for by many and therefore making a come back.

– We have removed the least winter safe stages and replaced them with three new stages on higher altitudes further north. The whole new set up with the service park in Torsby makes the entire rally more accessible for the spectators, Johan Magnusson Route Manager states.

The new Service Park in Torsby will bring many advantages but will at the same time create some challenges.

– We are using broadly the entire airport and the WRC-teams only will arrive with about 50 big trailers. The location is very close to two European roads with heavy traffic and as the rally takes place in the beginning of the national winter holidays the traffic situation will be a challenge for sure. To solve the logistic issues for competitors and spectators is crucial and something we already work on, says Adam Magnusson, Service Park Manager.

See the overview map and the new itinerary here