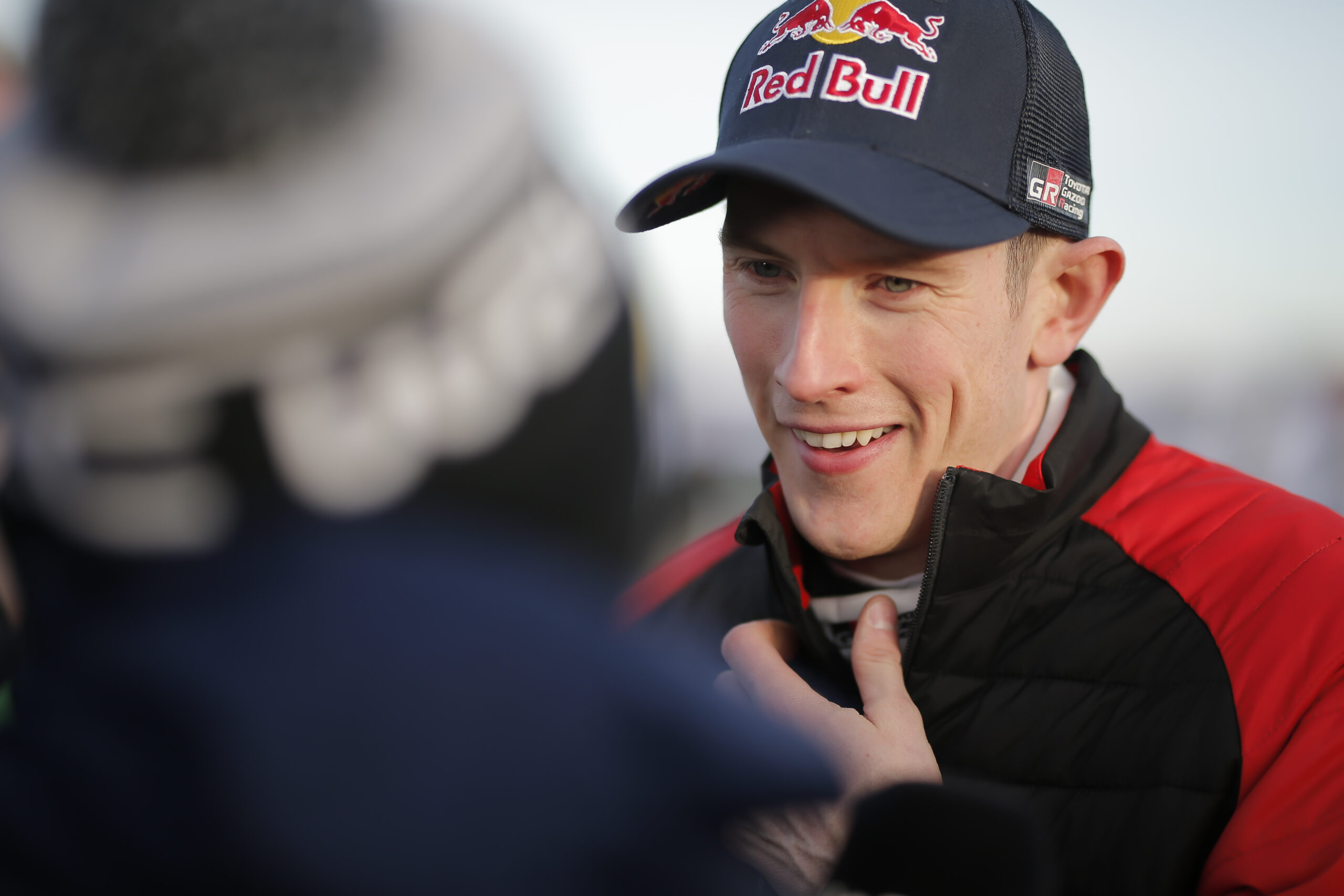 Elfyn Evans claimed a dominant Rally Sweden victory on Sunday afternoon to lead the FIA World Rally Championship for the first time in his career.

On only his second rally in a Toyota Yaris, he led the four-day winter fixture from start to finish to win by 12.7sec. A second career victory left Evans tied on points with Thierry Neuville at the top of the championship after two of 13 rounds, but the Welshman leads on countback.

World champion Ott Tänak finished second in a Hyundai i20, while teenage team-mate Kalle Rovanperä outgunned six-time world champion Sébastien Ogier in a final test shootout to claim third in another Yaris, a further 7.5sec back.

Rovanperä won the live TV Wolf Power Stage to collect five bonus points. Neuville was second to claim four points in an i20, with Ogier taking three in third. Tänak clinched two points in fourth with Esapekka Lappi securing the final point in a Fiesta in fifth.