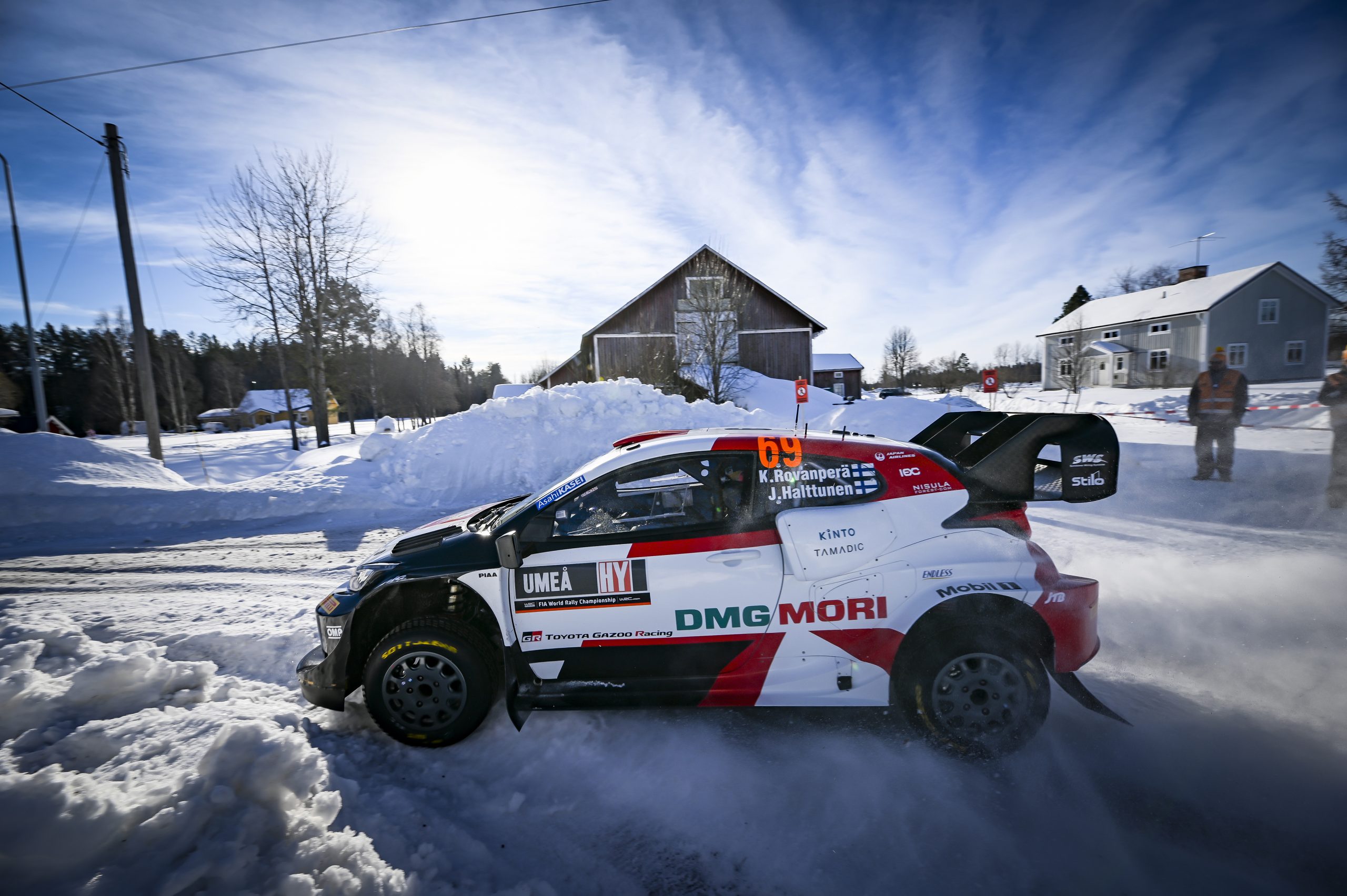 Sveriges Television (SVT) said that up to one in five people watching television in the country during Rally Sweden were glued to the spectacular action from the frozen forests around Umeå.

“At a time when fewer and fewer people are watching linear TV, the viewing figures for Rally Sweden are increasing – and this year’s competition was overshadowed by the Ukraine war,” explained SVT Sport project manager Ulf Nilsson.

“The reach reached over 400,000 and the viewership 20 percent, which means that a fifth of all people who watched television at the time chose to watch the broadcast from the rally. It impresses.”

The figures peaked at 417,000 viewers for Sunday lunchtime’s live coverage from the rally-closing Sarsjöliden Wolf Power Stage, with 405,000 tuning in to Saturday evening’s live broadcast from the Umeå test.

– This year’s figures may be the best we’ve ever had in view of the conditions and the development of the media landscape in recent years, states Glenn Olsson, CEO of Rally Sweden.

– The publicity Rally Sweden receives via SVT, straight into the Swedish people, creates the basic conditions for all our Swedish drivers ‘rally investments and gives fantastic payback on our own partners’ investments, we want to thank SVT for an incredibly good job for a long time, concludes Glenn.