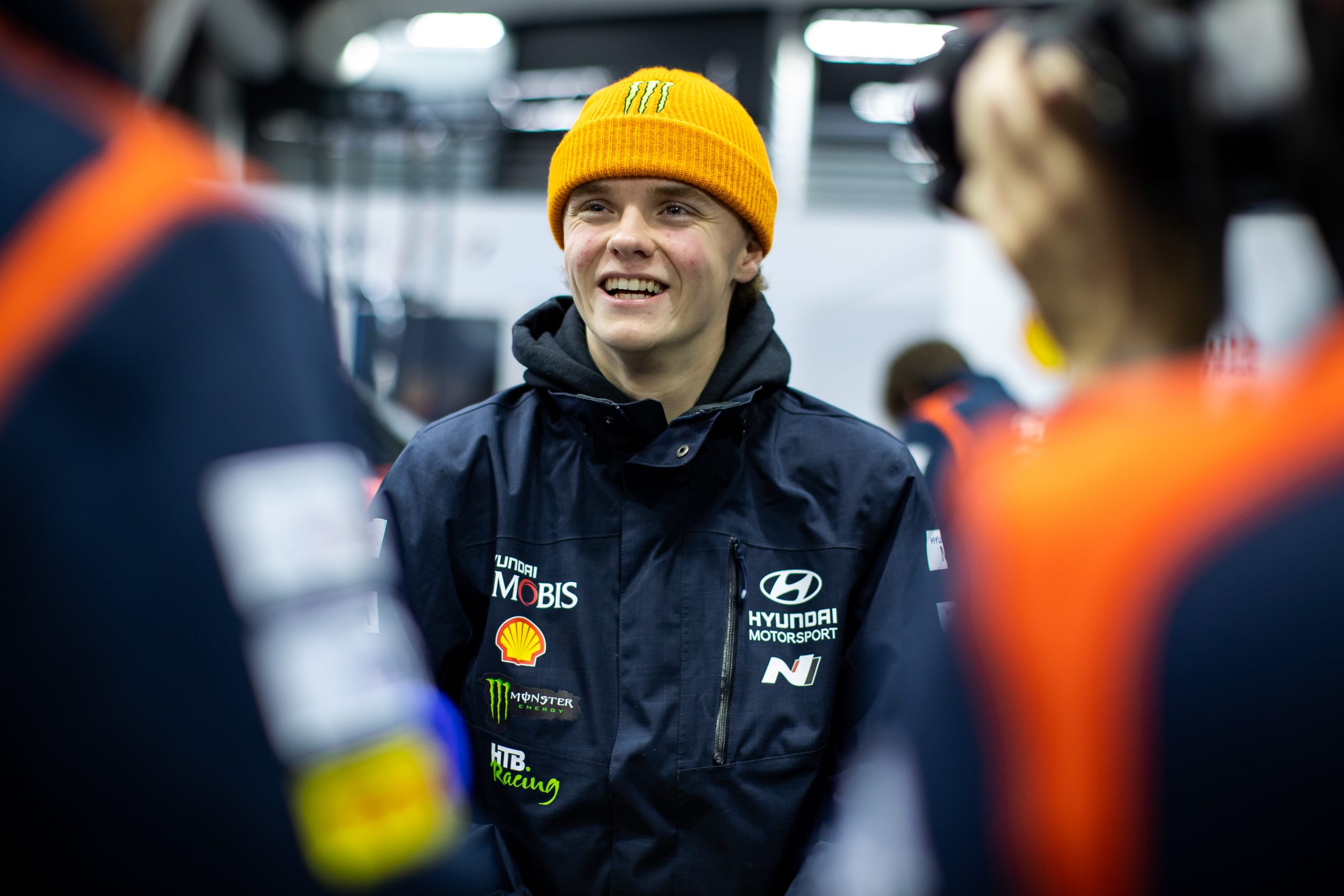 The Recce is done. On Thursday morning, it's time for Shakedown in Rally Sweden.

For the Swede Oliver Solberg, it will be his debut in Rally Sweden. He grew up with the competition at home in Värmland. But with the rally moved to Umeå, he now has to test his Hyundai in a magical winter landscape in Umeå. Even if, of course, he enter the event mixed emotions.
– You have grown up with Vargåsen and Colin Crest and looked forward to driving there at some point in your life. But now it is as it is, and Umeå has fantastic conditions, and above all, lots of snow and a surface that I enjoy and love to drive on, he says.

The debut in Monte Carlo ended in hospital for him and the co-driver Eliott Edmondson. Exhaust and fuel fumes seeped into the passenger compartment, and the duo was finally forced to break the premiere of this year’s WRC.

– We felt terrible in the end, vomited, and finally, we both collapsed and had to go to the hospital. But now I am fit for fight again, states Solberg, who praises the surroundings and the new stretches that Umeå and the surrounding area will offer during the weekend.

– I think it will go fast in some places where we can get up to top speeds of over 200 kilometers per hour. But there are also tricky parts to maneuver through. There are varying distances and good driving we have to look forward to. Power stage (Sarsjöliden) is a favorite, says Solberg who dreams of a podium place in Rally Sweden.

– It has felt good on the tests, but I want to wait and feel how it feels after Thursday. Of course, I dream of a podium place, but it is probably more realistic to be in the top five, says Solberg.

Toyota driver Kalle Rovanperä is the first car to enter the Shakedown on Thursday.

– It isn’t easy to speculate about the weather and how it will affect the conditions. If there are frozen roads, it will benefit me, and if the surface is soft, it is not as good. Then it is not optimal to be the first car to start, but I have to deal with it, says Rovanperä.